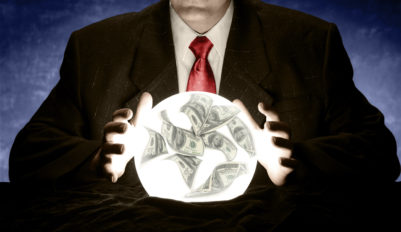 It is not rare, and may be commendable, to resolve child support obligations based upon anticipated future circumstances: an expected job, obtaining a degree or license, etc. However, when doing so, care must be taken to anticipate not meeting those expectations. When is relief available? The issue is complicated if the parties “opt out” of the statutory ability to seek a modification upon a 15% change in income or three years from the support order.

Consider the 2021 decision of the First Department in Matter of Solomon M. v. Adelaide M., 192 A.D.3d 424, 142 N.Y.S.3d 542. There, at the time the parties entered their child support stipulation, the husband was unemployed and had no income. When the husband later obtained a job, the husband complained his take home pay was inadequate to cover his agree-upon support obligations.

Compounding the husband’s problem, the court characterized the loss of the the husband’s pre-stipulation employment as voluntary. The appellate court, however, noted that the husband had produced no written proof to support his testimony that, had he not resigned, he would have been fired. Moreover, the lower court properly determined that the husband had not submitted competent proof of having diligently searched for re-employment commensurate with his earning capacity. He had not adequately addressed why he performed most if not all of his job search via Indeed.com which, after numerous searches over a years-long period, yielded only a single job offer at a salary that was a fraction of his pre-MBA salary.

The husband argued the court unfairly faulted him for not also driving a taxi to help satisfy his support obligations; however, given that his post-MBA salary was a fraction of his pre-MBA job’s salary, the lower court reasonably opined that he should have been doing more to cure the shortfall in other ways. The husband claimed to have been working with a recruiter, but he submitted no documentation to substantiate those claims.