A marriage has emotional, family and social, religious, legal and financial components. “The law” imposes ground rules upon entering, while living in, and upon leaving the marital relationship, and thereafter. That law may be contained in statutes or evolve through decisions of the courts.

However, with rare exception, those about to enter, and those living through or leaving a marriage may make their own rules, and change them from time to time when circumstances dictate.

Neil Cahn’s experience as a family law litigator, Mediator, and Collaborative attorney has provided him with the foundation of legal and practical knowledge to help a fiancé, cohabitant, spouse, or parent understand what the law may presume and whether and how that may be changed. Helping his clients envision future scenarios, Neil Cahn enhances the ability of his client to anticipate what subjects need to be addressed, why, and how.

For those about to marry, as well as those married for year, talking about money can be among the most difficult discussions life partners will ever have. As his clients’ advocate and their legal counselor, Neil Cahn conducts negotiations effectively, while empowering his clients to fully understand the finances and other issues that are raised. Particularly using his Mediation and Collaborative Law skill sets, Neil Cahn promotes his clients’ ability to communicate themselves, whether during negotiations, during the marriage or after divorce.

Immediately after saying “I do,” certain rights and obligations are imposed by law. Marriage results in certain support obligations, both between the spouses and as to third parties. Rights to inherit on the death of a spouse are created. Foundations for property rights on divorce are established. 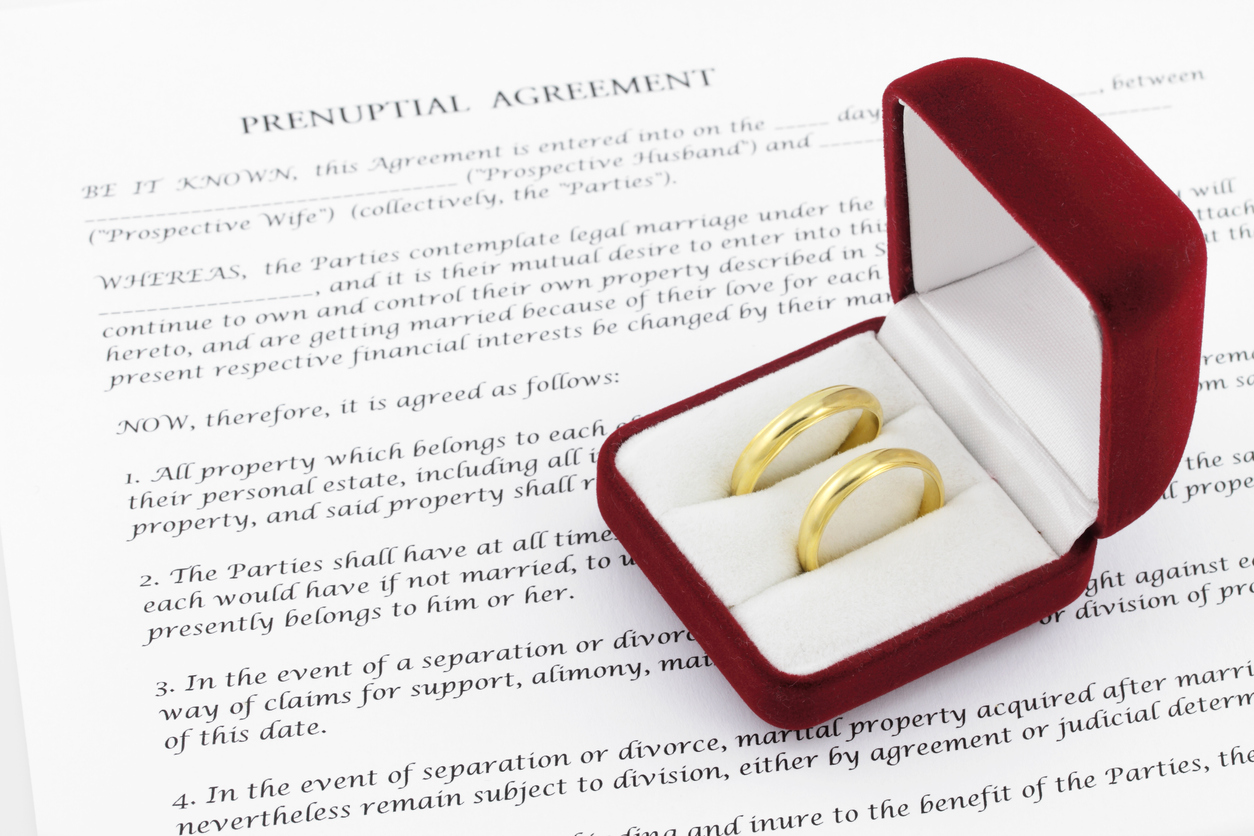 The legal enforceability of a Prenuptial Agreement begins with each fiancé having independent legal counsel who should be well-versed in matrimonial law. There must be candid financial disclosure.

Neil Cahn helps his clients learn, think, and reach decisions. His skills as a Mediator and Collaborative Attorney aid his clients to begin those difficult conversations. If needed he will advocate, negotiate, draft, and review an agreement that addresses that long list of issues that his clients may want to resolve by agreement before saying, “I do.”

Additionally, once children are born, a marital agreement can cover many of the issues that may arise on divorce or the death of a parent.

Of course, clients will want to coordinate their prenuptial, postnuptial, or divorce agreements with their estate plans.

Postnuptial agreements can be used to lay out and simplify other matters that commonly arise during the marriage. 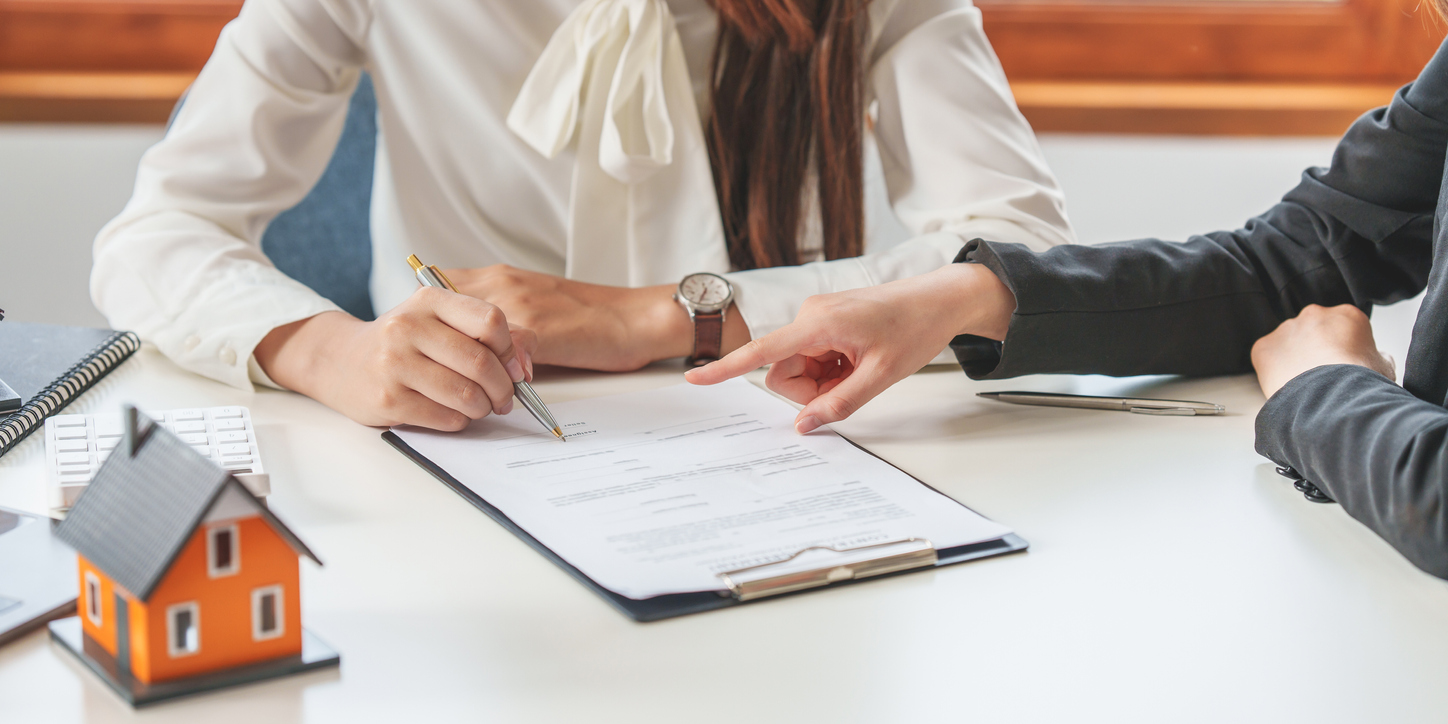 Again, the list is endless. Taking the time to learn about what the law might presume, or how to protect both marital and individual interests could be invaluable. A Postnuptial Agreement can avoid having to keep years of financial records to document claims in the event of a divorce. An agreement that addresses valuation-of-business methods, asset distribution, etc., can avoid literally tens of thousands of dollars in litigation expenses.

Historically, Separation Agreements served an additional purpose. Before New York became the last state in the union to provide for no-fault divorce, a couple could separate under an agreement. Living apart pursuant to such an agreement for a year, and substantially complying with its terms, was the tamest “ground” for divorce, avoiding contested litigation over adultery, cruelty, or abandonment.

Today, a Separation Agreement allows a couple having marital difficulties to separate, removing the anxiety of the anticipation of divorce proceedings while the couple decides whether their marriage can survive. The Separation Agreement provides the ground rules for the “trial separation.” It also enables health insurance to continue for the family before a Judgment of Divorce ends the ability to continue their coverage under a single policy.

As the Separation Agreement may cover every issue needed to be resolved in a divorce (property division, support, parenting issues, etc.), once again independent counsel and full financial disclosure is necessary.

The Divorce Stipulation of Settlement:

To avoid a judge deciding some or all of the issues of property division, support, and parenting, etc., the couple must reach agreement on such issues. That agreement is the Stipulation of Settlement. It can be, itself, “So-Ordered” by the judge, and will be incorporated into the Judgment of Divorce. 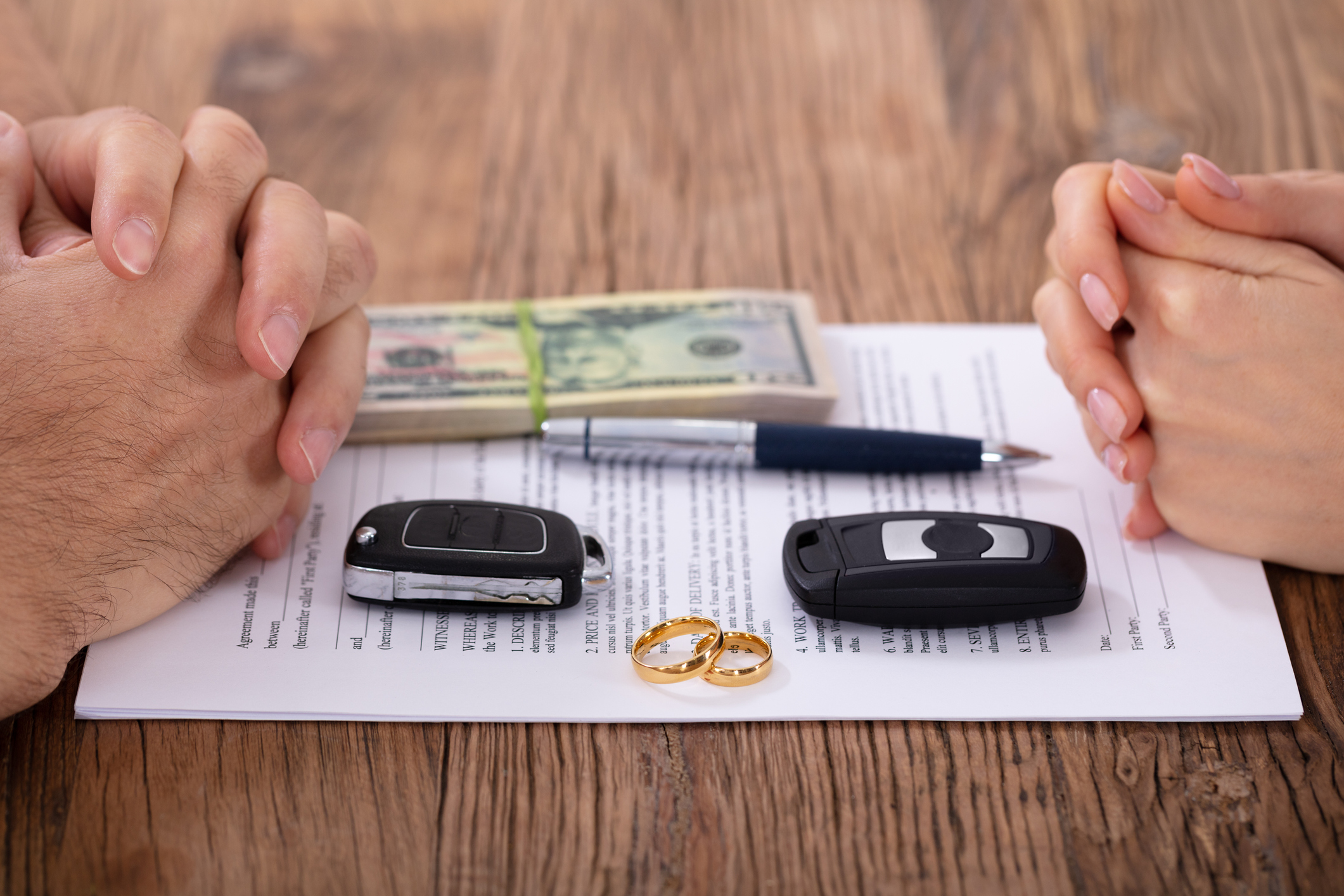 Perhaps 95% or more off all divorce actions are resolved by such Stipulations. What’s more, the well-experienced divorce attorney has a very good idea from Day One how the case will be resolved. Certain financial information may first need to be accumulated to verify and evaluate financial data, but the range of results in a divorce case is relatively contained and apparent to experienced matrimonial counsel.

However, to resolve a divorce case more quickly, both lawyers need to have resolution by agreement as their goal. Knowing that both lawyers are committed to that goal is a major reason the Collaborative Divorce process is so successful. However, the parties, too, need to want and be ready for a settlement. Often, the spouses are in different places emotionally. Some are simply not ready. Getting both couples ready is also a function of the Collaborative Divorce process.

Of course, there are issues of domestic violence and parenting concerns that require more from the judicial process. An Attorney for the Children may have to be appointed. A forensic evaluation may be needed. One party’s refusal to cooperate with financial discovery or to come to interim financial or parenting arrangements may require continual recourse to the court. As a litigator, Neil Cahn has been handling such matters for decades and has been recognized by his peers and the courts for doing so.

As much one party may frustrate a quick resolution, the case will be finished. However, no matter how detailed, a judge’s decision simply will not address every issue that the experienced divorce attorney knows may well face the couple after the divorce.

No matter how complete the agreement, unanticipated post-marriage and post-divorce circumstances do occur. To a great extent, the prenuptial, postnuptial, separation and divorce settlement agreements can anticipate the unanticipated: providing an easier path to resolve new issues.

Whether Neil Cahn’s is used as a Mediator, or whether his clients use the Collaborative Divorce process or litigation, Neil Cahn’s clients know they will have a strong advocate who wants to resolve new issues efficiently, quickly and fairly.

Neil Cahn’s clients’ rights under an agreement or court decree will be sought tenaciously, if enforcement is necessary. While Neil Cahn believes that it is better to resolve post-divorce enforcement and modification by the same type of clear, enforceable, all-inclusive agreement, if the “right” agreement cannot be reached, the matter will be litigated to conclusion.