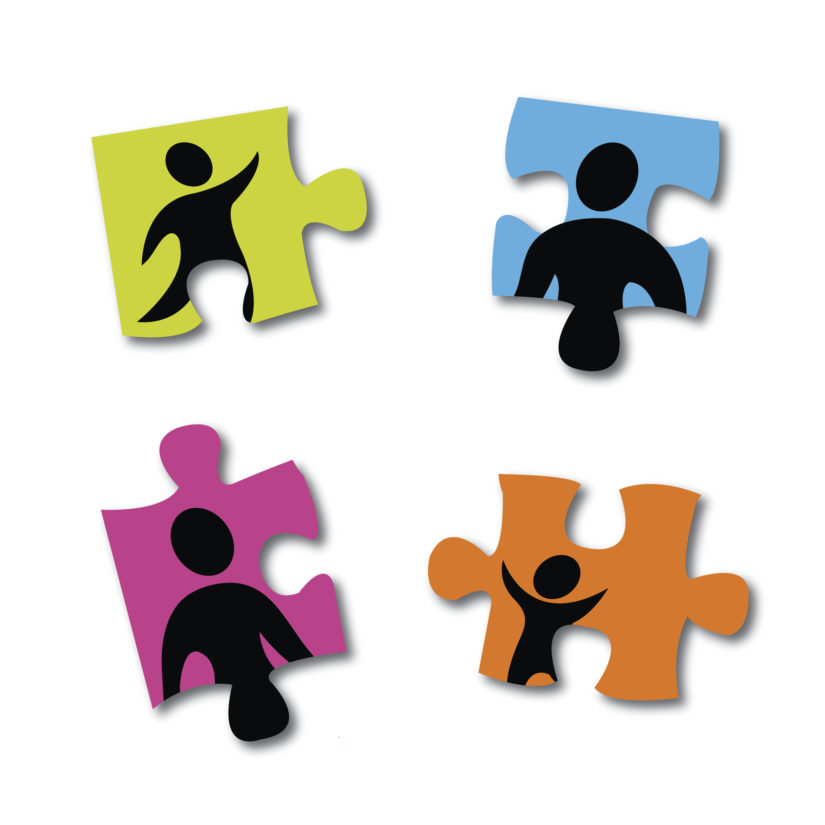 Under what circumstances may a step-parent’s income and assets be considered by a court when deciding whether awarding the formula amount of support would be unjust or inappropriate? When may a court deviate from the formula because of a parent’s obligation to support the children of another relationship?

These were the issues discussed by the Appellate Division, Second Department, in its April 5, 2017 decision in Hall v. Pancho.

The parties, who were never married, had one child in common, age 11. After a hearing to determine the amount of the father’s modified child support obligation, Nassau County Family Court Support Magistrate Elizabeth A. Bloom found that were the formula set forth in the Child Support Standards Act (the CSSA) to be applied, the father’s pro rata share of the basic child support obligation would have been biweekly payments in the sum of $839.76. The father argued that the full formula should not be awarded because of his need to support the children of his marriage. Magistrate Bloom apparently agreed, deviating downward from the CSSA formula and determining the father’s child support obligation would be $425.00 biweekly. The mother filed objections to the Support Magistrate’s order, which were subsequently denied by Family Court Judge Thomas A. Rademaker. The mother appealed.

The Appellate Division, Second Department, modified the determination below by awarding the mother the full CSSA formula amount of $839.76.

For example, the father testified that he paid $4,700 a month for his then 20-year-old daughter’s college tuition and $400 a month for his then 15-year-old daughter’s college prep courses, but he provided no evidence of such payments, and his income tax documents contained no evidence of any college tuition credit or itemized deduction for same. The father’s financial disclosure affidavit contradicted his testimony that he expended approximately $60,000 per year on educational expenses. In his affidavit, the father had indicated that such expenses equaled only $6,000 every six months. The father also claimed on his financial disclosure affidavit that his annual salary, without overtime, was $34,000. He testified that the Support Magistrate should only consider his income to be $79,000 since his overtime income was only very recent, it varied, and he would not likely be receiving future overtime. However, the appellate court noted that in fact, the father’s 2013 and 2014 income documents indicated that his overtime income was significant in those two years and his gross income increased from 2013 to 2014.

Additionally, the father’s testimony about his living expenses also contradicted his financial disclosure affidavit. His affidavit specifically indicated that he paid $2,000 a month for rent. However, he testified that he paid the mortgage for the house, and on cross-examination, he changed his testimony, admitting that his mother-in-law owned the home in which he and his family live and that his mother-in-law paid $3,000 a month for the mortgage. Notwithstanding that admission, the father’s 2013 income tax statement indicated that he took a $14,087 deduction for mortgage interest paid and a $15,519 deduction for real estate taxes paid.

As the Support Magistrate failed to consider the resources of the father’s wife and improperly relied on the father’s contradictory evidence as the bases for deviating from the CSSA presumptive amount of child support, the Second Department held that the Family Court should have sustained the mother’s objection and should have awarded child support in the sum of $839.76 biweekly pursuant to the CSSA formula.